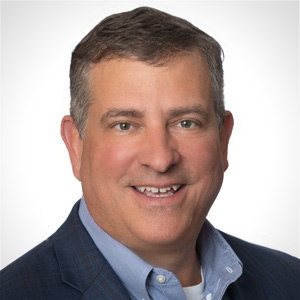 Tim Spillane is an experienced strategic advisor who has seamlessly managed merger and acquisition transactions for companies and private equity firms for over 30 years. His work has been focused on healthcare services businesses with particular emphasis on government funded, managed care payers and providers.

He joins HMA as the vice president of corporate development where he will oversee HMA’s continued growth across the publicly funded healthcare and human services consulting landscape including strengthening the breadth and depth of the firm’s capabilities.

Prior to joining HMA, he served as head of corporate development for Amerigroup, handling more than 15 transactions and culminating with the sale of Amerigroup to Anthem in 2012. Since then, Tim has provided similar services, as a strategic advisor, to numerous companies and private equity firms.

A former chief financial officer, he has also led the finance department for a managed services organization and independent practice association serving more than 1 million members in California. He is also well versed in integration, due diligence, fund raising and leading teams to successful outcomes.

He enjoys outdoor activities including hunting, fishing, boating and golf. He and his wife, Anne, have three children and reside in Virginia Beach.

December 3, 2020
This week, our In Focus section reviews the statewide North Carolina request for applications (RFA) for Behavioral… Read More
View All Posts